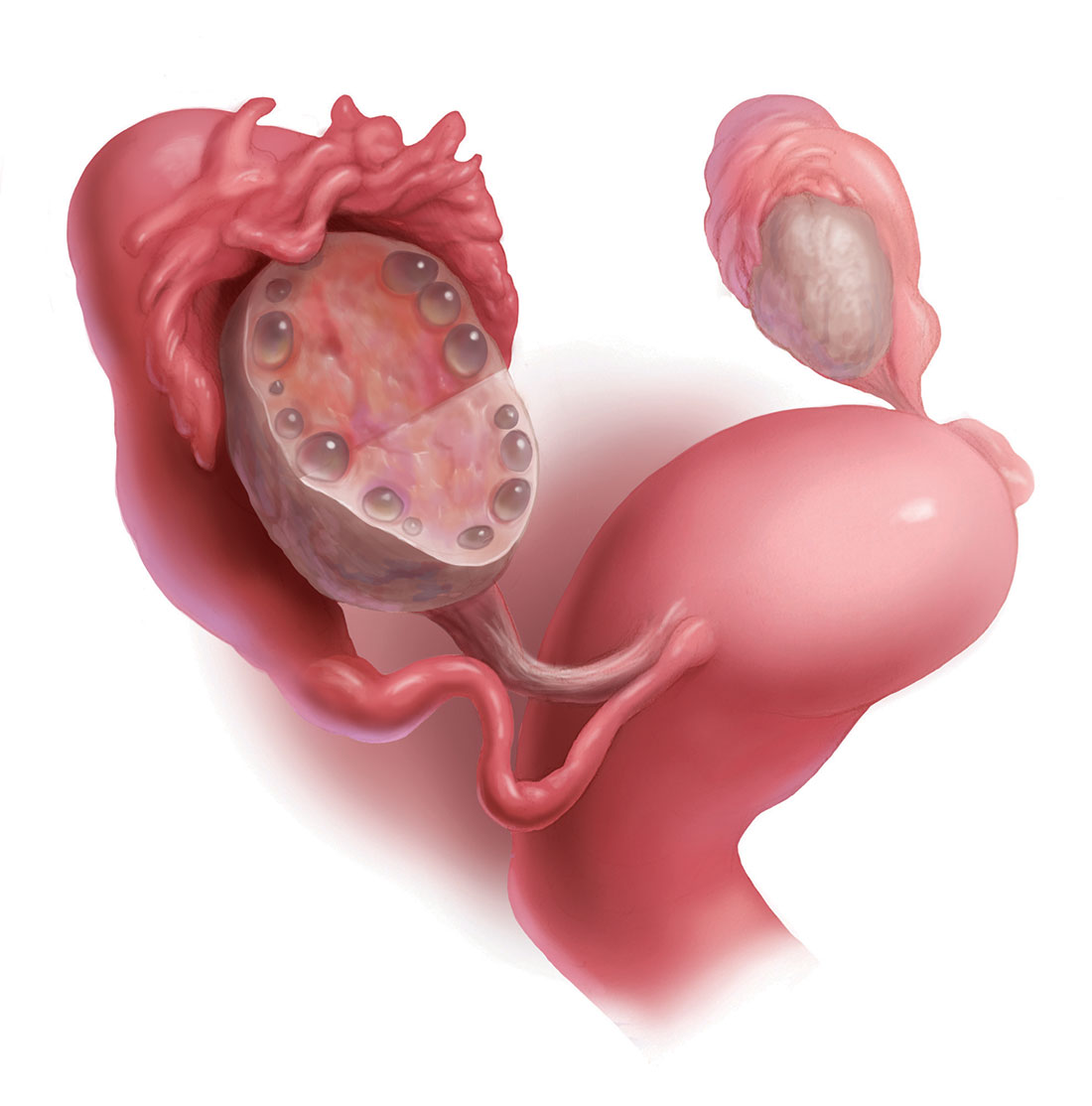 PCOS is a common hormonal disorder affecting an increasing number of women between puberty and menopause.

The condition can usually be diagnosed based on the following factors:

Infertility – menstrual problems can make it more difficult for women with PCOS to conceive naturally and some can also have a greater risk of miscarriage.

Insulin Resistance – There is an increased risk of developing a number of complications with PCOS including insulin resistance (your body doesn’t use the available insulin effectively to help keep the glucose levels stable), pre-diabetes, type 2 diabetes, cholesterol and blood fat abnormalities, and cardiovascular disease (heart disease, heart attacks, stroke).

Weight Changes – many women with PCOS have difficulty managing their weight and increased weight can result in worse physical symptoms.

The exact cause of polycystic ovary syndrome is unknown, but these factors could possibly play a role:

Excessive insulin and high blood sugar levels (this is the most common cause of PCOS):

When a person suffers from insulin resistance the body does not respond effectively to insulin and the pancreas produces more insulin than usual to compensate for this.  The result of this is that the ovaries might produce more androgen than it normally does.

If your mother or older sister has PCOS, you are at a greater risk of developing it.

PCOS cannot simply be diagnosed by one specific test.  Many factors have to be taken into consideration during the process of exclusion and these include:

This is includes answering questions regarding your menstrual cycles, weight changes and other symptoms.

This includes measuring and recording important information about your physical appearance and physical health such as height, weight and blood pressure levels.

The doctor will do a visual and physical examination of your reproductive organs.  The doctor will be looking for growths or abnormalities as well as signs of masses.

Blood tests
These are done to determine the levels of a number of different hormones which can be used to exclude certain other menstrual abnormalities with symptoms that are similar to that of PCOS.  Other information gained from blood tests are fasting cholesterol and triglyceride levels as well as a glucose tolerance test.  During a glucose tolerance test, glucose levels are measured while fasting and after consuming a glucose-containing beverage.

A pelvic ultrasound shows the appearance of the ovaries as well as the thickness of the lining of the uterus.  The test is performed with a wand like instrument (transducer) which is inserted into the vagina (transvaginal ultrasound).  The transducer emits inaudible sound waves which are then translated into images onto a computer screen.

Every month, in women of childbearing age, tiny fluid-filled cysts known as follicles develop on the surface of the ovary. Female sex hormones, including oestrogen, cause one of the follicles to produce a mature egg. The ovary then releases this egg, and it breaks out of the follicle.

In women who have polycystic ovary syndrome, or PCOS, there is an imbalance in female sex hormones. The imbalance may prevent the development and release of mature eggs. Without a mature egg, neither ovulation or pregnancy can occur.

PCOS can affect a person’s fertility in different ways.

Ovulation problems are usually the primary cause of infertility in women with PCOS. Ovulation may not occur due to an increase in testosterone production or because follicles on the ovaries do not mature.

Even if ovulation occurs, an imbalance in hormones may prevent the lining of the uterus from developing properly to allow for implantation of the mature egg.

Due to unbalanced hormones, ovulation and menstruation can be irregular. Unpredictable menstrual cycles can also make it difficult to get pregnant.

Anyone who is concerned that they are unable to become pregnant or who has symptoms that may indicate PCOS should see a doctor. Even if a woman does not wish to become pregnant, getting an early diagnosis of PCOS can help to prevent complications.

There are many possible causes of infertility, but assessment for PCOS can help target treatment and improve the chances of conceiving.

If a woman does become pregnant, it is also essential to know if PCOS is present, as studies have found a higher risk of pregnancy complications with PCOS.

These complications can include: 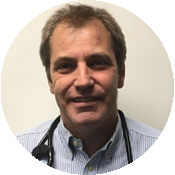 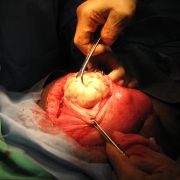 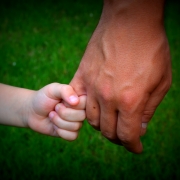 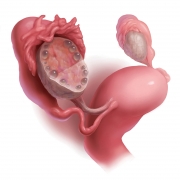